Places to stay and visit in Berlin

Berlin is a great city with a lot of things to see and to do. It officially consists of twelve different districts, which were created during the reclassification of Berlin in 2001. Compared to other cities, the districts in Berlin are large and diverse. Each district has its own character with its own atmosphere, its own village center and sometimes even its own market hall.

Ready about nice places to stay and visit in Berlin and get in inspired!

If it’s the first time you visit Berlin, you definitely enjoy all corners of the Mitte district. Although Berlin does not really have one city center, Mitte is often seen as the heart of the city. It’s full of history and many important sights such as the Berliner Dom, Reichstag, the Holocaust Museum, the Museum Island and Alexander Platz with the Fernsehturm as an eye-catcher.

Because of all those highlights, Mitte is certainly one of the nicest districts in Berlin. A nice way to experience Mitte is by bike. That way you can see (almost) everything in one day.

The colorful Friedrichshain district is located in the East of Mitte and south of Prenzlauer Berg. The main attraction of Friedrichshain is the East Side Gallery, the longest section of the Berlin Wall. There is also a lot of street art, colors and creativity. For example at RAW-Gelände. The district does not have many sights, but it’s popular because of the vibrant nightlife (cafés, clubs, city beaches) and the cozy restaurants. Because of this, this district is often labeled as one of the favorites in Berlin, especially by the younger generation.

The Kreuzberg district is divided into two different districts: Kreuzberg West and East. The district has been given the name Kreuzberg because of a cross standing on a hill. Kreuzberg is mainly a residential area, but there’s a lot to see and experience.

Checkpoint Charlie is a famous example. This was one of the most important border posts during the existence of the Berlin Wall. This checkpoint is located on the border from Kreuzberg to the Mitte district. You can also visit this attraction from there. In addition, the Jewish Museum, designed by Daniel Libeskind, is also an interesting sight. Impressive exhibitions are regularly staged in the museum. According to many, the most beautiful bridge in Berlin is also located in Kreuzberg.

Charlottenburg-Wilmersdorf is located in the West part of the center of Berlin. It’s a great neighborhood with spacious homes and lots of greenery. Sights in Charlottenburg include the Deutsche Oper, the Olympic Stadium, the Messe and the Funkturm, Schloss Charlottenburg and the Volkspark Wilmersdorf.

As you have read, there are plenty of nice places to stay and visit in New York City. How cool is it to take a messenger bag with the printed airport code TXL. https://www.terminalzero.com/bag-shop/airbag-txl.html with you during your whole trip? 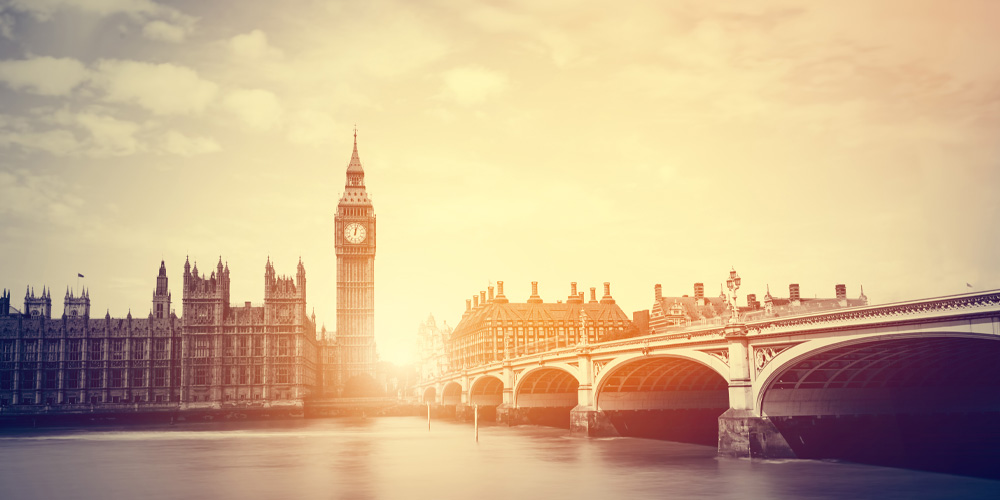 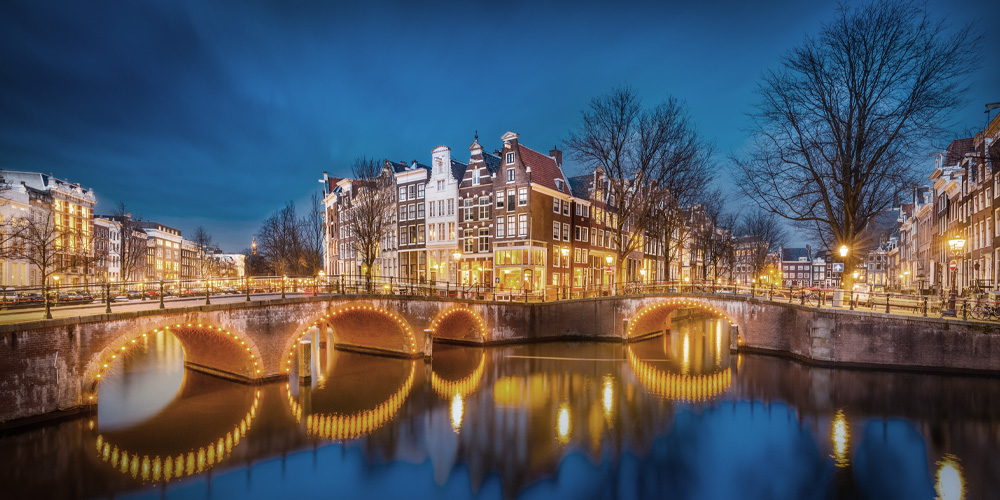